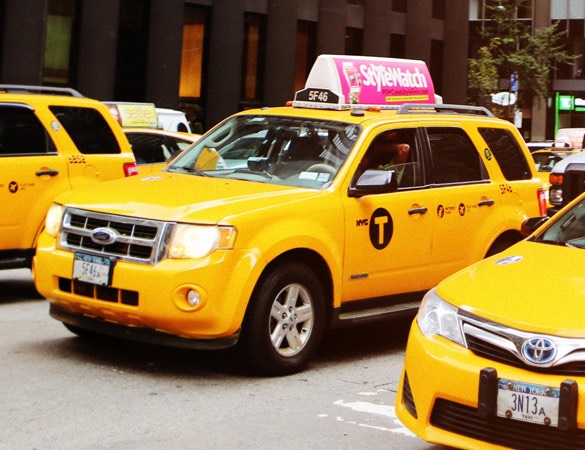 We have been a force in the taxi industry for over 10 years in Wellesley MA. Consistently providing excellent ground transportation to the residence , businesses, and visitors of the town of Wellesley. We have always driven innovation and are continually striving to create a better industry. Our goal is always customer satisfaction and we will always go the extra mile to support both our drivers and our passengers.

With transparent prices, no surge pricing, and a variety of convenient payment options, we make paying for your ride easy and painless. We are very confident that we are the most affordable taxi in Wellesley,MA. For a hassle-free and quick reservation experience, call airport taxi at (781) 354-4070 get the booking confirmation instantly.